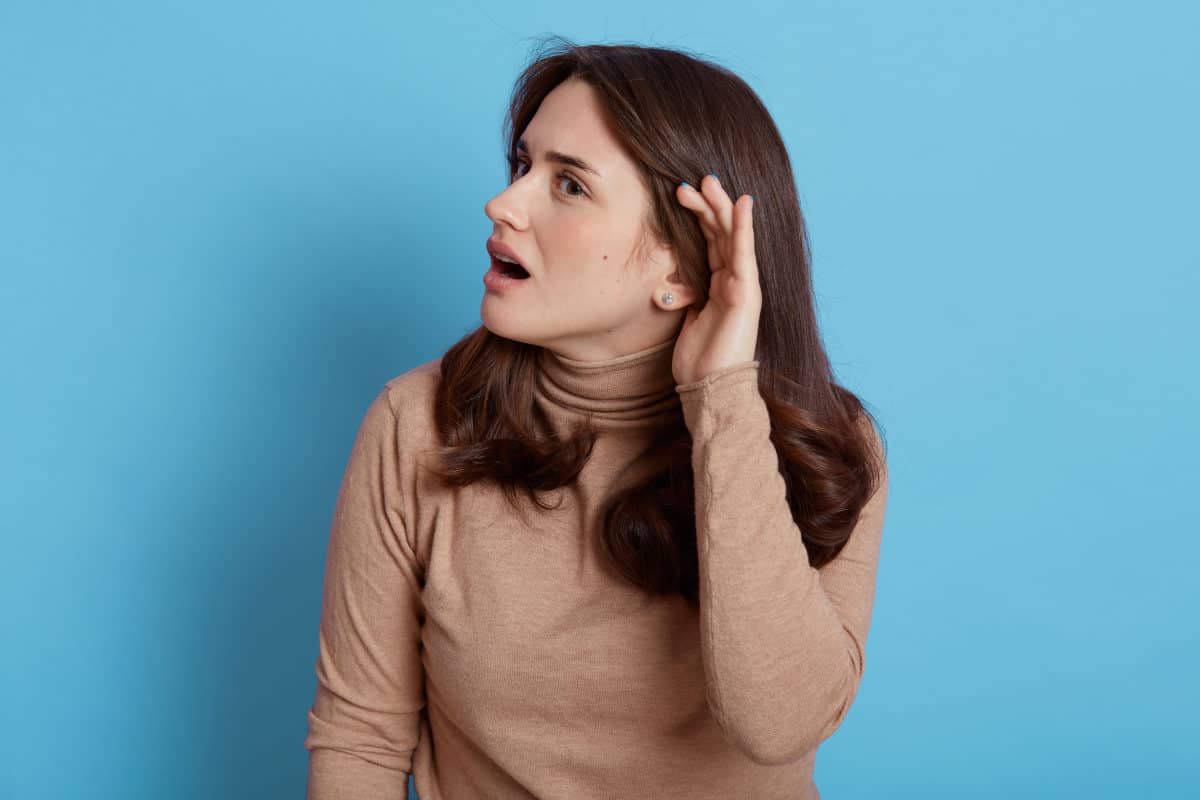 A recent study established a link between the use of two painkillers—paracetamol and ibuprofen—and hearing loss. Although the study used statistical methods to show a correlation, it is unclear if these drugs actually caused the hearing loss or not. The study used a long-term study of women to track their use of these painkillers and to report on their experiences of hearing loss. After controlling for other factors that might be confounding the results, they found that those who consistently used those painkillers had significantly higher rates of self-reported hearing loss. Let’s take a look inside this study to explore the relationship, as well as the possible other factors that might be confounding the results.

This long-term study of women’s health was led by a large team of researchers at the Massachusetts Eye and Ear Infirmary, Harvard Medical School, Harvard TH Chan School of Public Health, Vanderbilt University, and Brigham and Women’s Hospital. They captured information from 55,850 women starting in 1976. The women at the time were between the ages of 44 and 69, making it possible to pay special attention to the effects of aging on health. The study included many different measures of health, and the use of painkillers and hearing loss were just a couple of the factors explored. In addition to asking participants about their use of paracetamol and ibuprofen, they also asked about the use of aspirin. Interestingly enough, aspirin did not seem to have any relationship with hearing loss. This finding might have to do with the relatively lower dose of most aspirin tablets. When we look at the way the study was conducted, the researchers only began to ask about hearing loss in 2012, long after the study began. Many people who started the study had already dropped out for a variety of reasons.

The researchers considered the possibility that some other factors might be causing hearing loss rather than painkillers. For instance, a person with diabetes might be more likely to take painkillers, but we also know that those who have diabetes are much more likely to have hearing loss than those who don’t. The study controlled for many of these known factors, including age, ethnic origin, body mass index (BMI), alcohol and smoking use, a diet including certain micronutrients that are linked to hearing, physical activity, diabetes, hypertension, and tinnitus. Each of these factors might be a reason for a person to use painkillers that would “confound” the results, making it seem as if painkillers were the cause of hearing loss when in fact it was something else about the person’s health and lifestyle profile. Although this list included many confounding factors, no study with this design can capture everything. There is always a chance that an unobserved variable is causing the relationship, one that has a connection with both the use of painkillers and hearing loss. In that case, it would actually be the third factor that caused hearing loss, and the use of painkillers would be a proxy for that unobserved variable. Scholars are always concerned about this possibility in statistical studies of this sort, but the media can attach itself to the results and publish misleading interpretations. For instance, recent reporting by the Daily Mail on this study was misleading and alarmist, stating that women who take paracetamol and ibuprofen “risk going deaf” and that “painkillers are responsible for 1 in 20 women suffering from partial deafness.” These claims are untrue, and the study was not equipped to show such decisive, causal results.

Although this study was insufficient to prove that paracetamol and ibuprofen caused hearing loss, the results are sufficient to give us pause about these over-the-counter medications. When taken regularly in large doses for a long time, these drugs have been shown to reduce blood supply to some of the body’s organs, and this reduction can be damaging to the tiny, hairlike organelles of the inner ear called stereocilia. If you find yourself needed to take these painkillers in this way, it is important to consult with your family doctor or primary care physician about the potential effects.