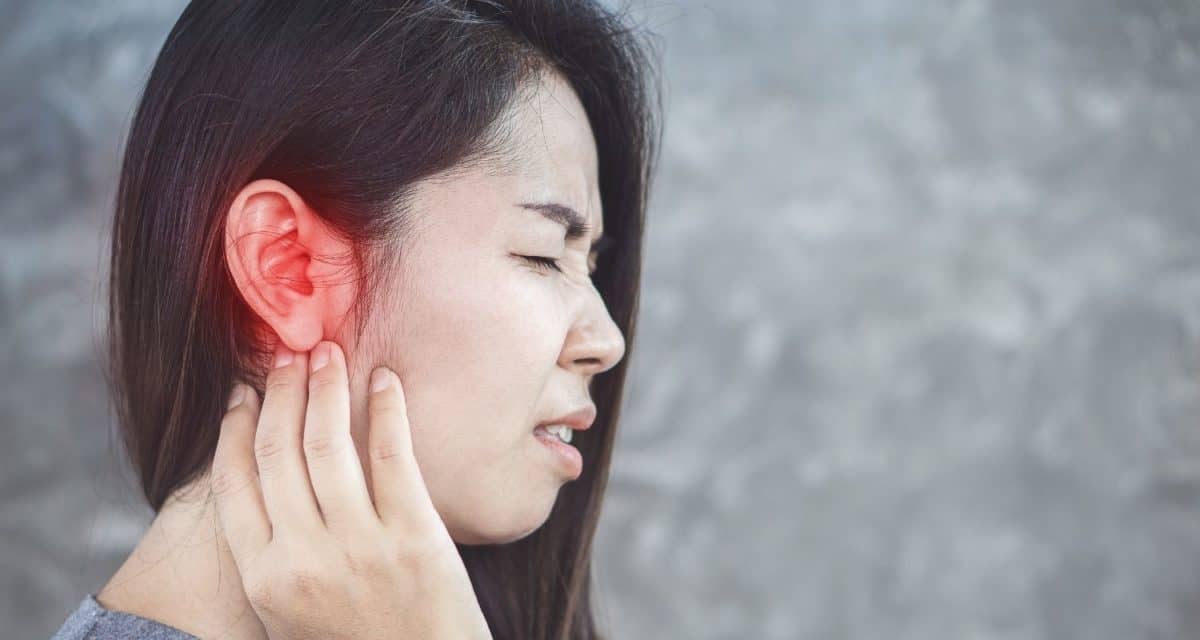 Some people have no doubt that tinnitus is an issue. They hear a constant sound coming from within their body, and the symptoms can be worst when the world is quiet. However, with about 25 million Americans experiencing tinnitus, many of these people are not aware of their condition. They might think that the ringing haze of sound in the background is just part of life. Indeed, tinnitus comes in many shapes, forms, and degrees of severity, and it can get worse with time.

Let’s take this opportunity to consider what tinnitus is, the different types, and how you can recognize if you have tinnitus. New therapies are being developed to help you improve tinnitus symptoms, so you can experiment with different options to help your case if you realize tinnitus is an issue for you.

When a person hears a persistent sound coming from within the body, that person likely has tinnitus. The sound can come in several forms. The less common form of tinnitus is called objective tinnitus. This condition arises when a structural part of the body, such as a blood vessel or bone nearby the ear, makes a sound that a doctor with precise instruments can hear.

The more common form of tinnitus is called subjective tinnitus. This condition refers to the sound that occurs in the tiny hairlike organelles of the inner ear called stereocilia, and no listening devices can detect this sound. Only the person who has subjective tinnitus can hear that sound at all. Subjective tinnitus results from bent, broken, or otherwise damaged stereocilia. In the case of hearing loss, the stereocilia are permanently damaged to disable them as receptors of sound. In the case of tinnitus, these stereocilia are permanently turned “on” creating the sensation of sound even when there is not external stimulus to enable the receptor.

What are the Signs of Tinnitus?

If you hear a persistent sound such as ringing, hissing, whirring, whooshing, humming, or buzzing, even when there is nothing in the world causing that sound, then you likely have tinnitus. However, some people are unsure if they are hearing these sounds. They might be used to a haze of sound following them wherever they go. Some of the accompanying symptoms of tinnitus include restlessness and trouble sleeping. It can be difficult to get rest when these sounds are troubling you right before bed. Some people feel a general sense of unease or anxiety due to tinnitus, and some people even experience depression as a result. If you are feeling any of these symptoms alongside hearing persistent sound, then it is time to seek a diagnosis of tinnitus and hearing loss.

What are Treatments for Tinnitus?

Although there is no known cure for tinnitus, there are several steps you can take to improve your symptoms. Some people pursue at-home remedies with varied success. If you turn on a fan, television, or radio, the sounds produced by that device can mask some of the sounds of tinnitus, making it possible to fall asleep at night. In addition, white noise machines or devices that produce the sounds of nature can be used to help deal with tinnitus, particularly in a quiet location.

Although some people find relief through these at-home sources, they don’t do much to help out in the world. Furthermore, they can produce sounds that are distracting or annoying to others. Many of the latest hearing aids also produce sounds that help cancel out the sound of tinnitus. By emitting a sine wave at a specific frequency, these devices can use the principle of phase cancellation to counteract tinnitus.

If you are interested in this process, there are steps you can take to improve your symptoms. The first thing you will need is a full diagnostic exam of your hearing ability, which is often compromised in conjunction with tinnitus. Don’t hesitate to contact our experts to get a hearing test and to explore what can be done to treat your tinnitus symptoms if you realize they are causing a problem for you. We are here to work with you toward solutions and meeting all of your hearing-related needs.